Can a Volunteer Sue For Wrongful Termination? 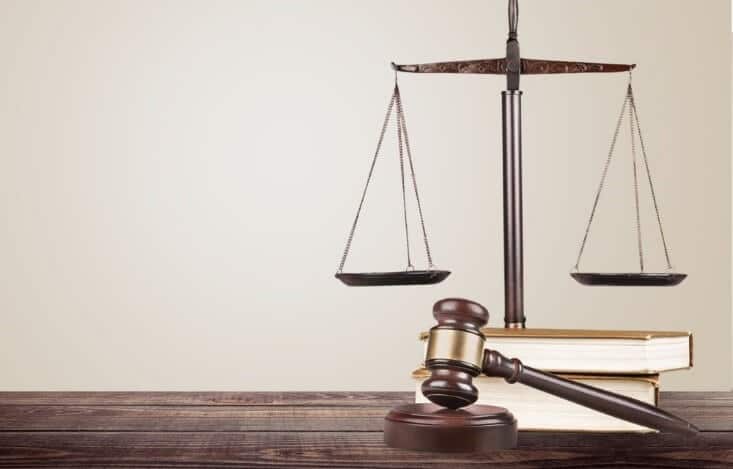 California is considered an “at-will” state, meaning you can be fired for any reason except for those listed under the California Fair Housing and Employment Act (FEHA). It is due to FEHA that an unpaid volunteer and intern may sue their employer if they were unlawfully terminated because of discrimination or as a form of retaliation.

FEHA’s protection extends beyond paid employment. It also serves to protect those in unpaid positions as well. According to FEHA’s Unpaid Interns and Volunteers section, it is unlawful for an employer to:

Furthermore, if you receive an “employment benefit” while working as an intern or volunteer, your case may be under the purview as an employee, strengthening your claim. An employee benefit could include gratuity and bonuses while on the job.

There are laws to protect you regardless of your working status, but not all employers follow these laws. When this is the case, contact an attorney with details about your case.

When you can and can’t sue

As dictated above, an employer is allowed to fire their volunteers and interns for almost any reason. You could be lawfully terminated because an employer does not like your personality, but they can’t terminate you for discriminatory or retaliatory reasons. But how do you know if you were terminated because of discrimination, especially since discrimination is not always apparent? If you are a member of a protected class and you experienced any of these adverse actions while working, you may have a case on your hands:

These are only a few examples of discrimination a volunteer or unpaid intern can face and is nowhere near an all-inclusive list. Not sure you were wrongfully terminated? Talk to an employment lawyer about your case. A lawyer can better guide you through what to do next and offer invaluable representation.

What should you do next?

Discrimination and wrongful termination should never be allowed to stand. If you don’t fight employers and companies who implement such practices, even for jobs that are voluntary, whose to say they won’t do the exact same thing to another worker? You can fight to change this.

Filing a strong lawsuit requires evidence. The more evidence you obtain, the better. Unfortunately, finding physical pieces of evidence, like a letter or memo detailing discrimination, is difficult. A simple method to document discrimination is to write it down in a journal. Include a summary of what happened, date, and time. A journal may not be enough, though. You’ll also want to have the following for your claim:

The firing process is another opportunity for you to gather evidence of discrimination. When terminated, ask your employer to put it down into writing as to why you were terminated. Keep evidence in a safe place and bring it to an employment lawyer.

It may seem like a hassle to get a lawyer involved, but if you strongly believe you were wrongfully terminated from your volunteer or unpaid internship, you should discuss your case with an employment lawyer as soon as possible. On principal, no matter if it’s an unpaid or paid job, employers who engaging in discriminatory practices should be brought to justice. Call an employment lawyer at Wilshire Law Firm today to discuss your case at 1-800-522-7274.

Disclaimer: The information provided is not meant to serve as legal advice, nor does it constitute a guarantee or prediction regarding the outcome of your legal matter.